We arrived in Tasmania on January 23, stopping a night in Babel Island then over to Flinders for three nights waiting for the wind to shift in our favour. These anchorages looked really nice but the swell was breaking on the beach so we didn’t venture to shore. We plan to come back to this area (including Deal Island) at a later date to explore more fully. Then it was on to Wineglass Bay.

It is as beautiful as the pictures suggest. Six dolphins came around the boat for a good 10 minutes. It was a very nice surprise. It is definitely on our must return list, as we could only spend one night as the wind was shifting NE.

From there it was an overnight to Hobart. We were able to secure a marina berth, which was lucky for us given that the Australian Wooden Boat Festival was starting the following week. The festival is a bi-annual event, drawing a quarter of a million visitors over the four days. It was great fun, more of a big party vs your typical boat show. Wooden boat owners showing off their vessels, several large traditional sailing ships, demonstrations of wooden boat building techniques, lots of food and music. We are glad we didn’t miss it. We met up with Hillary and Brian (SY Taranui) as well as Norm (a fellow musician we met in Bundaberg ). 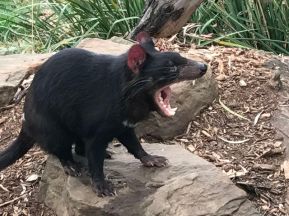 While in Hobart when not doing a few boat maintenance tasks, we visited the Bonorong Wildlife Refuge and saw our first Tasmanian Devil, as well as Wombats, Echidna, other exotic creatures and of course kangaroos. We took in the beautiful view from the top of Mt. Wellington which overlooks Hobart. We also did a nice trail walk at Mt Field National Park. Then it was MONA (Museum of Old and New), which was very interesting to say the least.

Then we left for Bruny Island. We anchored in a few places and went hiking whenever we could. Very beautiful scenery and rock formations. A few nights in a row we had strange little visitors coming to our underwater light. We had never seen these kind of creatures before. We finally took a picture of them and sent it to a friend for identification. For now we will call them the “packman ghost”.That’s what they look like.

From Bruny Island we went to the Tasman Peninsula, more specifically to the Port Arthur Historic Site. Port Arthur is one of the 11 Unesco World Heritage Australian Sites. It was a prison between 1830 and 1877. We also did the Historic Ghost Tour of the site during the late evening. Did we see any ghosts…? The Queen Mary 2 came in while we were there, very impressive.

After our visit to Port Arthur, we anchored around the corner at Ladies Bay were we met a few people from the “Cruising Yacht Club of Tasmania” CYCT. We spent a couple of evenings on the beach with them. We had our first taste of Abalone. It is very very good. It taste like a creamy refined scallop. We had such a good time with them we decided to joined the club. We are now official members of the CYCT and will soon be flying the club burgie.

From there we left for Cygnet to meet with our potential House Sitting opportunity. The owners were very nice and it will be an interesting change to look after three goats, two dogs, a cat and some choocks. We also meet with a group of local musicians and Liliane was asked to perform a few songs at a local coffee shop. 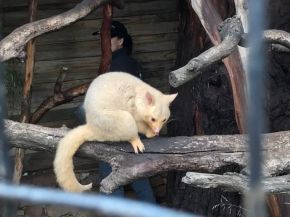 We mentioned that we would be doing a bit of house sitting, as we have decided to stay the winter in Tasmania rather than sail north to warmer climates on the mainland. There is a lot to do and see here, and very good cruising. Two or three months is not enough to do it justice. We have a good heater on the boat, but we would like to cover June and July house sitting before we leave for Canada August and September (where it’s still summer!)

So there will be a Tasmania Part 2 at a later date!

And finally, a new song by Liliane; “I’m on a Bad Road” 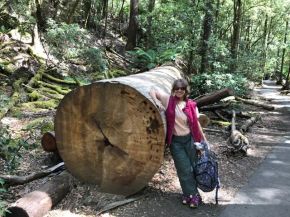 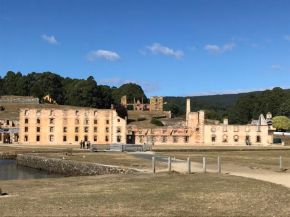 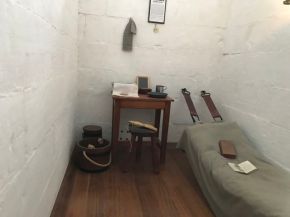 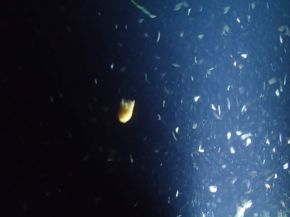 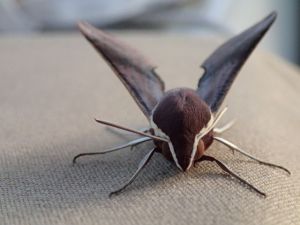